London Edinburgh London follows a group of cyclists from around the world on a remarkable feat of endurance. Join their ride up the length of Britain – from London to Edinburgh and back again – in under five days. Travelling over 1400km, a continuous distance far further than most of them had ever ridden before, our unlikely and eccentric heroes are not only tested physically but face the mental challenge, “can I push myself further, can I go one more day?”. 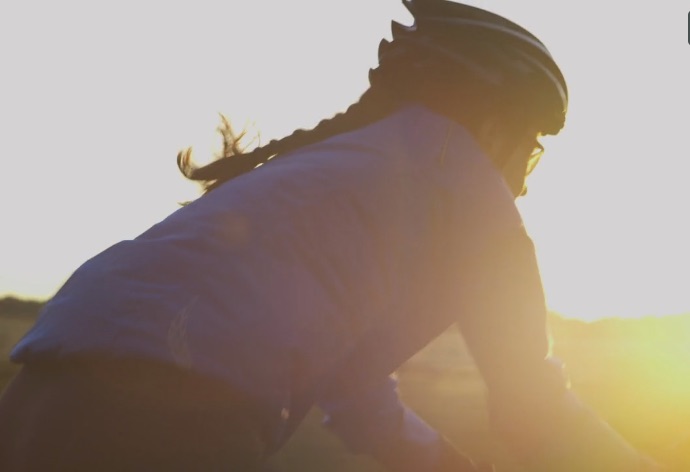